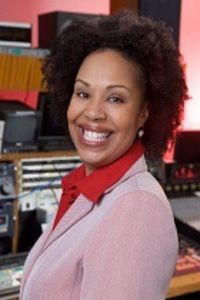 Cassandra Walker is a popular columnist, motivational speaker, TV and Radio personality, and author of two acclaimed, award-winning books for the teenage audience: Stories From My Life: Cassandra Walker Talks to Teens About Growing Up (1997), and Becoming Myself: True Stories About Learning From Life (1994). In addition, Cassandra has written her very own fictional series, The Girl Power Club (1999). Cassandra Walker, her husband, and her children live in the greater St. Louis, Missouri area.

Before moving to St. Louis, Cassandra Worked for CBS television in Minnesota as a Youth Reporter.

Cassandra is a graduate of Western Illinois University where she majored in Mass Communication with a minor in Journalism.